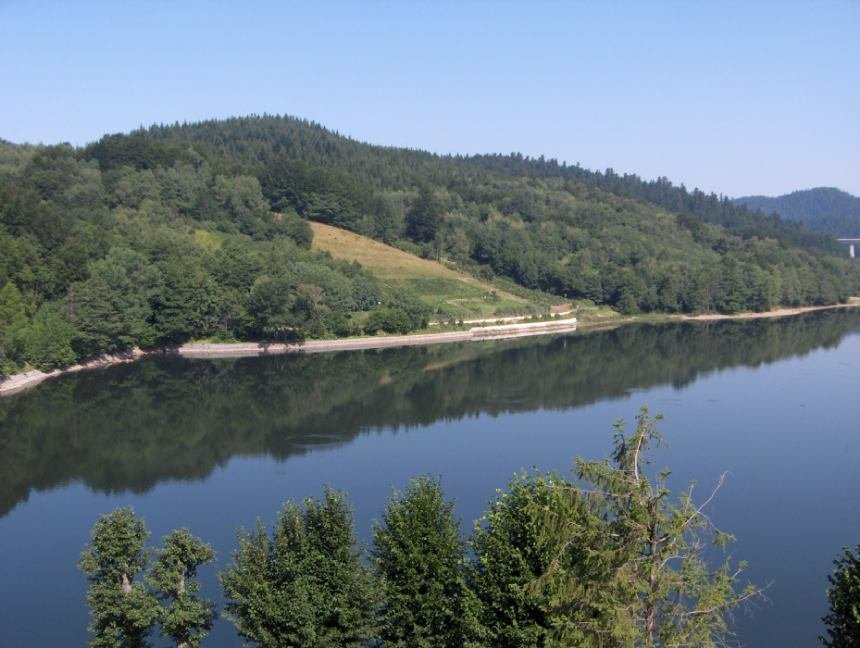 The area around Fuzine is extremely rich in water. Fuzine is a settlement with a highest annual rainfall in . At the site there is from 1500 to 2000mm of annual rainfall per square meter, and in extreme years up to 4000l. In order to capture and use this enormous amount of water, three accumulation lakes have been constructed in Fuzine.

The oldest lake is Bajer, built in the 1950s. The lake was constructed in once attractive valley of the river Licanka, right next to the . Its average depth ranges from 2 to 7 meters and its volume is approximately 1 million cubic metres of water. It is suitable for boat rides, canoeing, kayaking as well for wind surfing owing to constant air currents.

Lepenica is the largest artificial lake in the area of Fuzine. It was built in 1988, and its surface and amount of water considerably exceed those of . Its maximum depth is 18m. In summer it is very pleasant for swimming (the water temperature rises above 23° C). In 1989 the lake hosted the World Championship in Underwater Orienteering, and in 2007 the World Cup.

Both lakes are extremely rich in fish and easily attract anglers.

Potkos is the youngest and the smallest of the lakes. It is located at the feet of  mountain Bitoraj, between Fuzine and Lic. It is an attractive resort and picnic site.

All three lakes fit beautifully in the mountain landscape and represent a real jewel of tourism in Fuzine. A particularly popular lake is Bajer, which is surrounded by walking trail and most frequently chosen by picnickers. 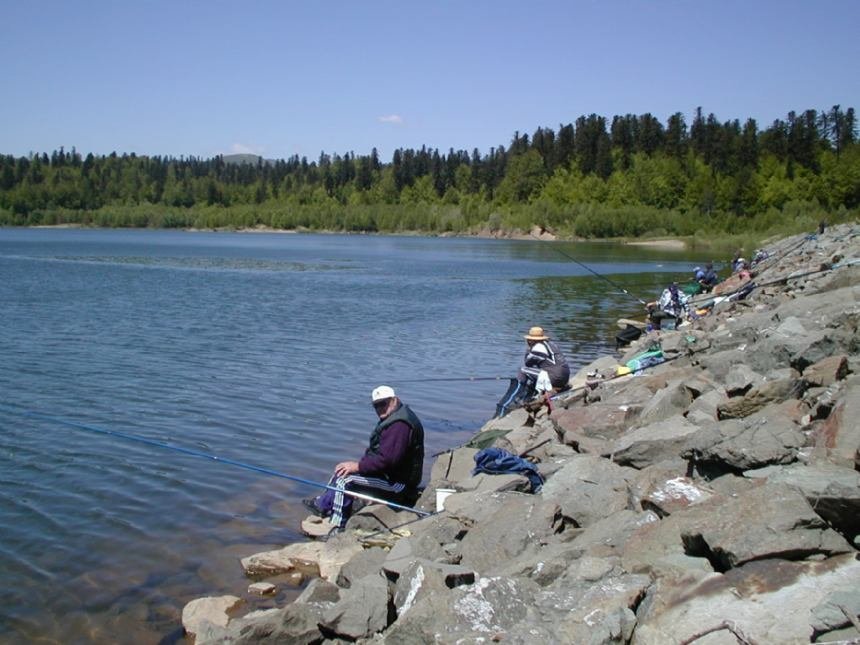 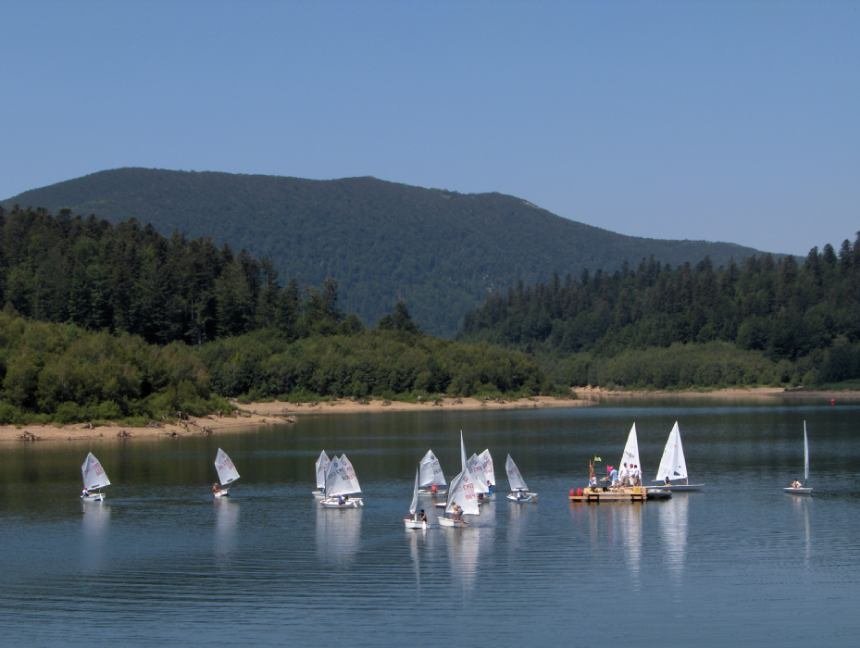 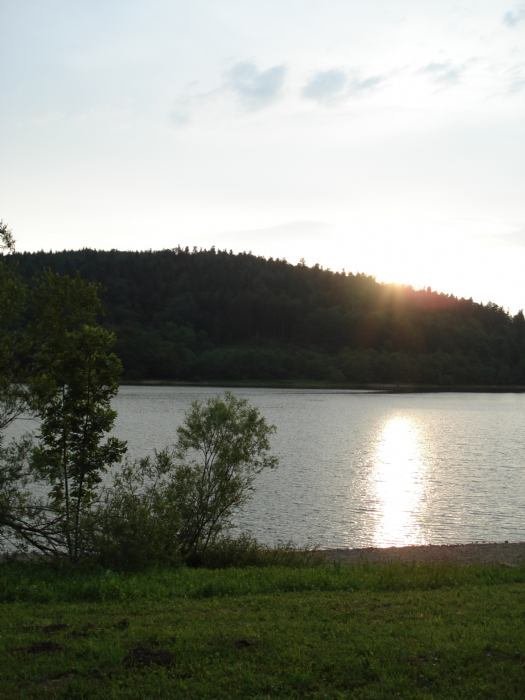 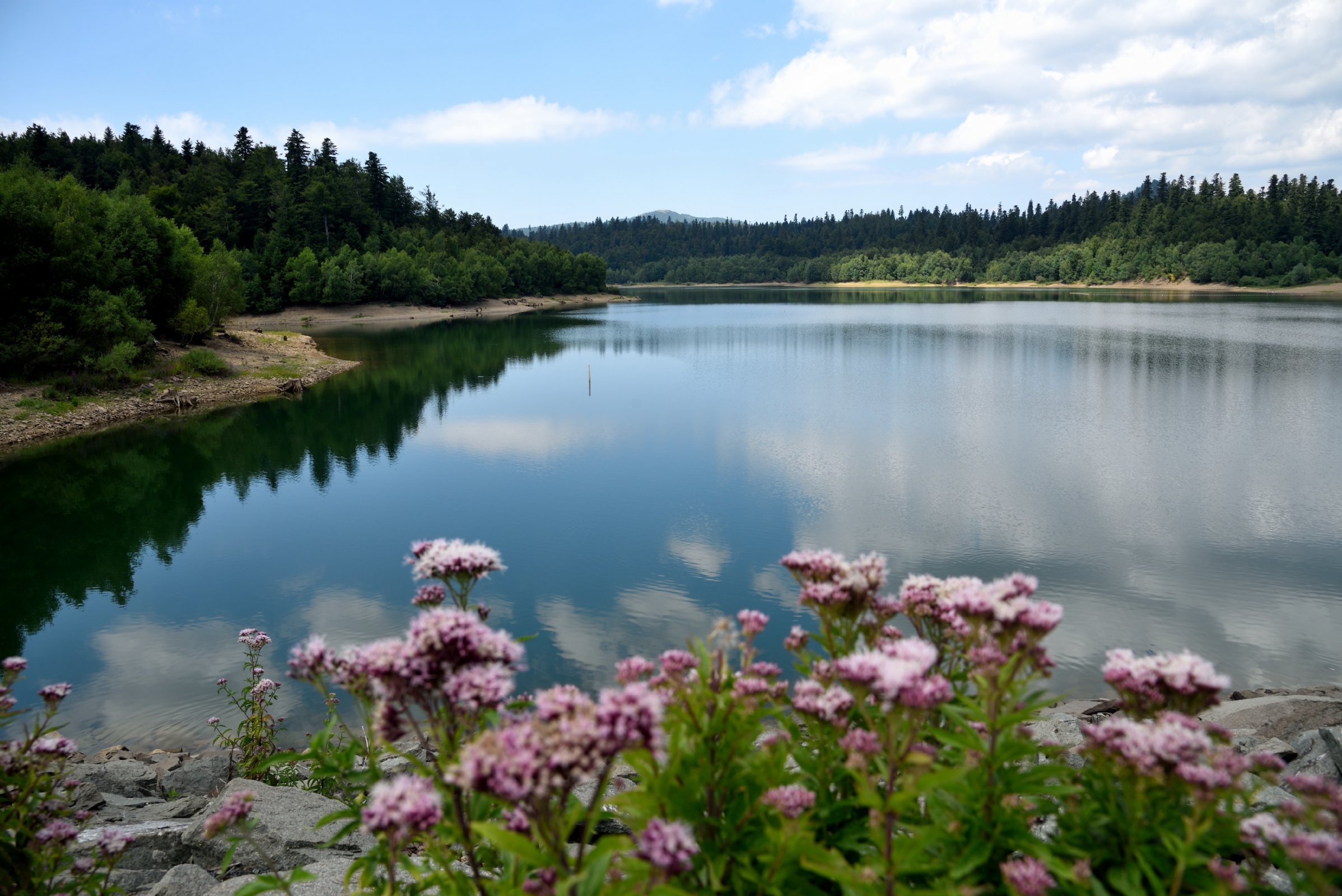 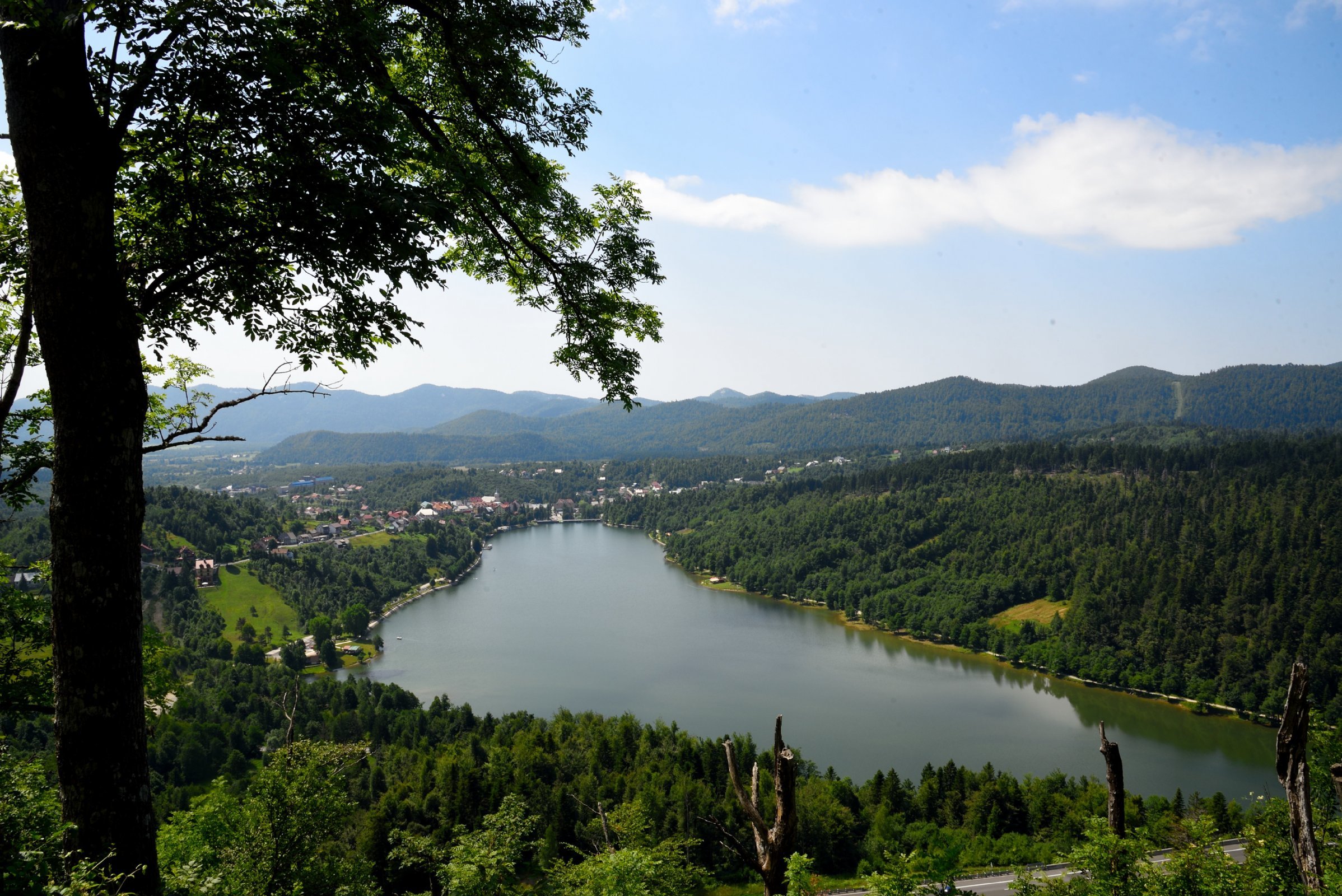 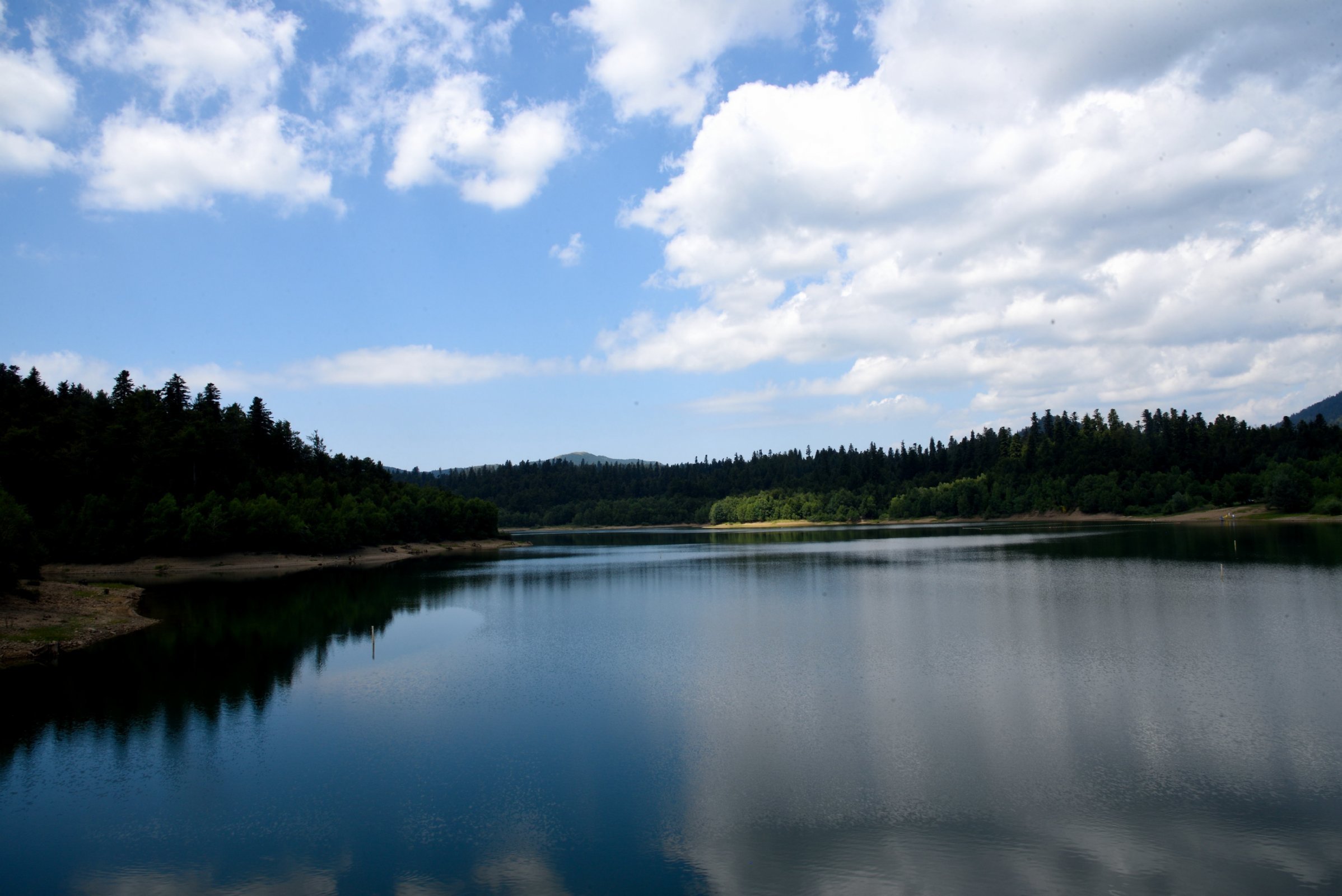 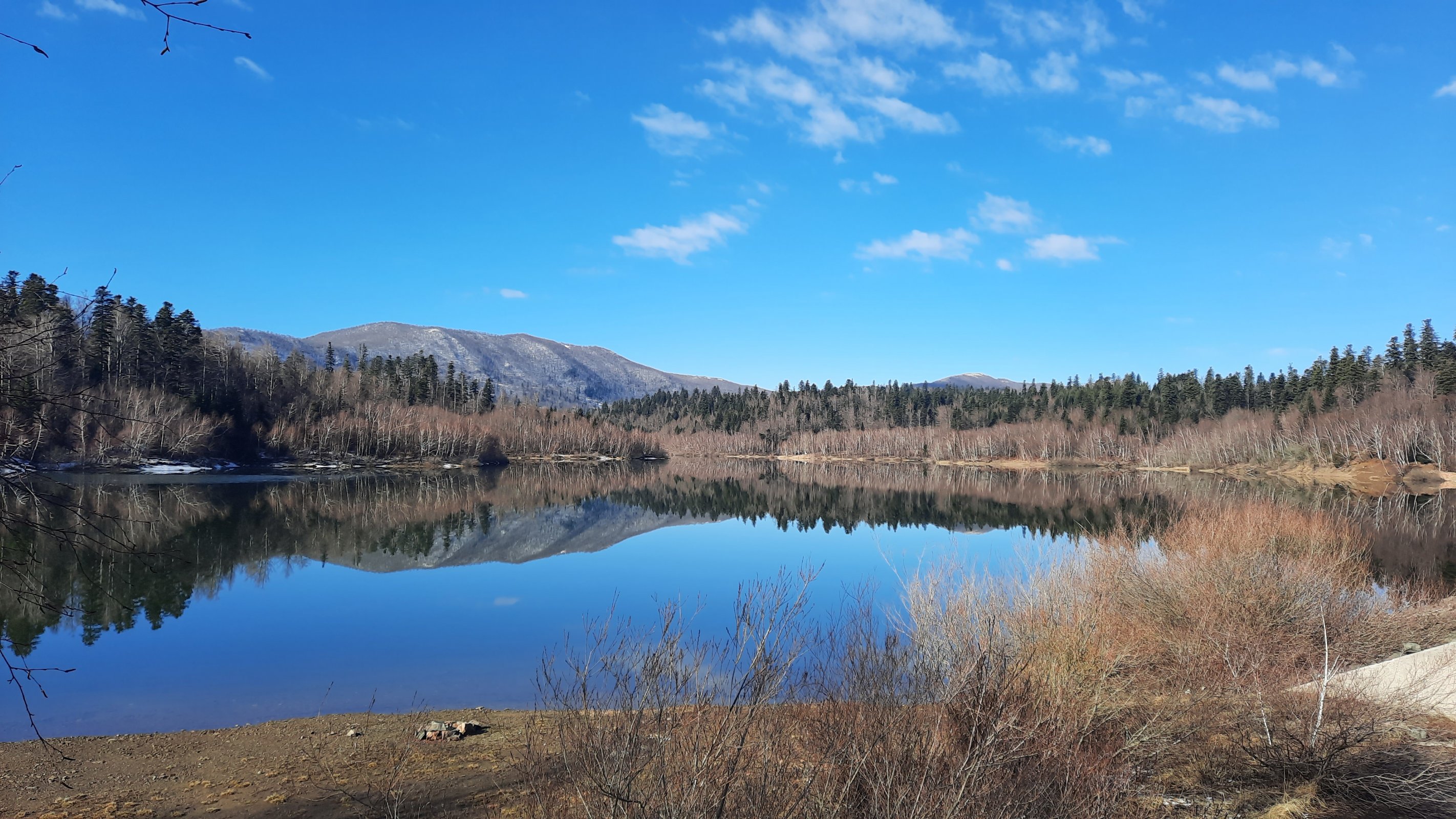 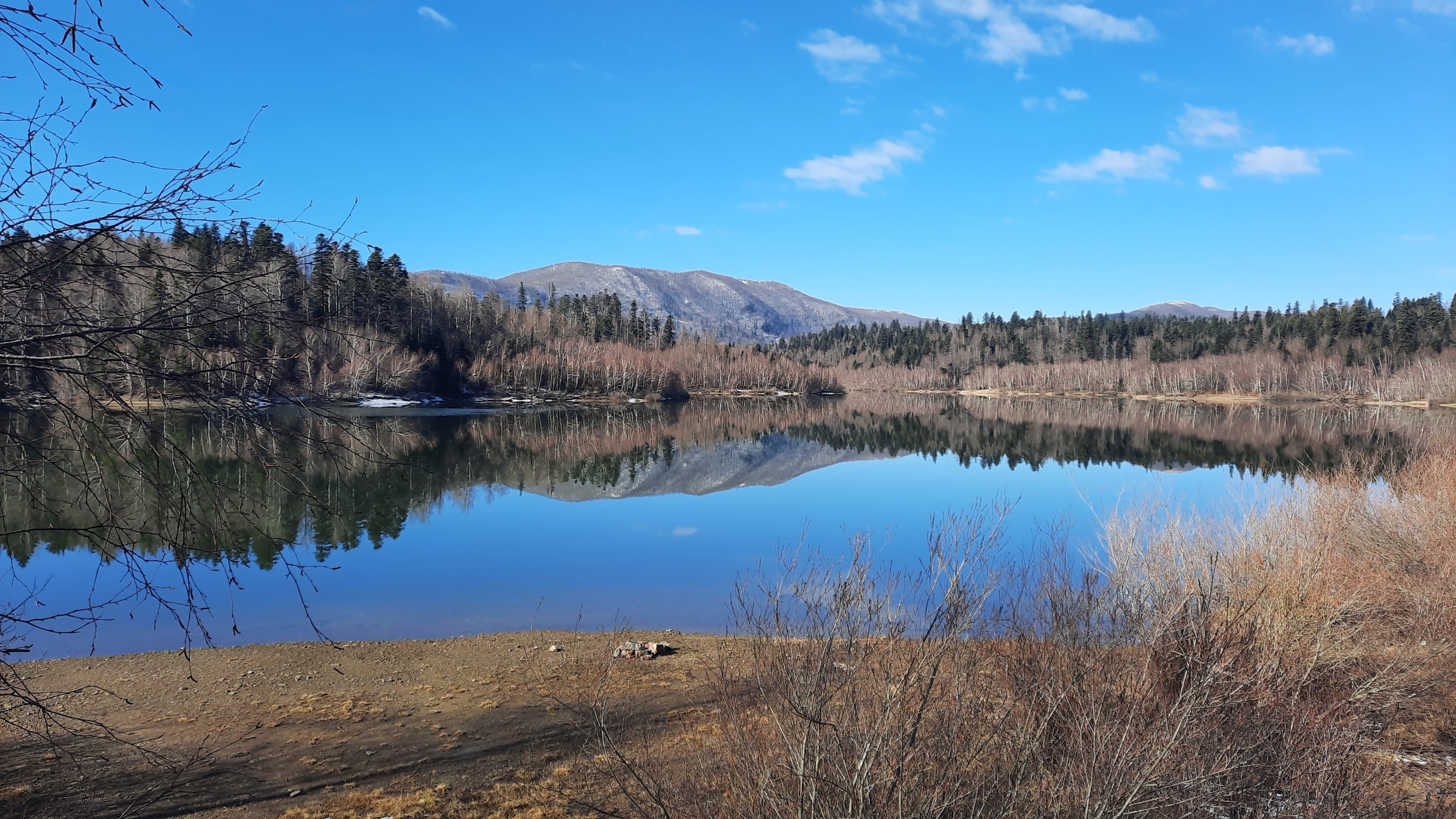 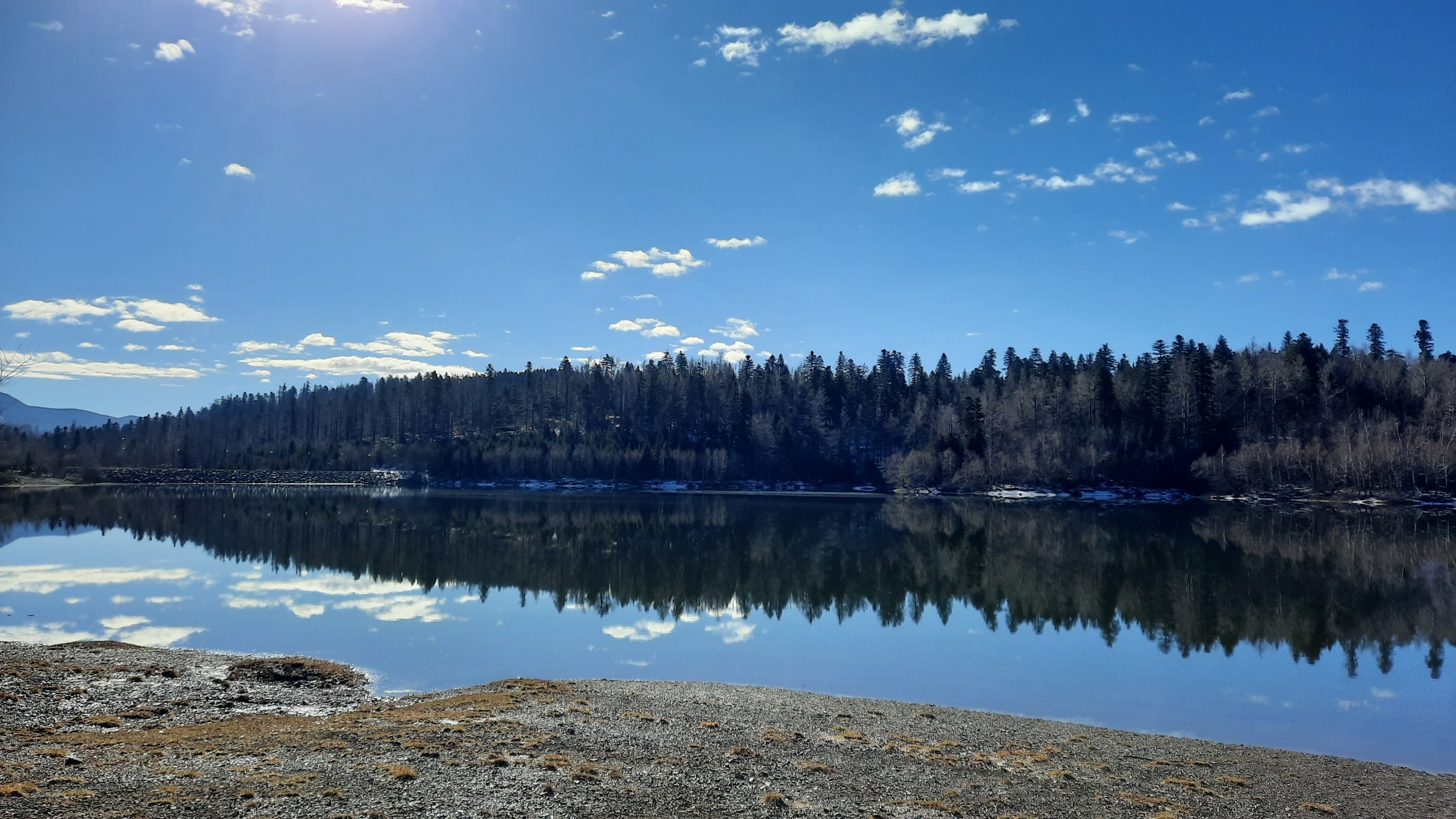 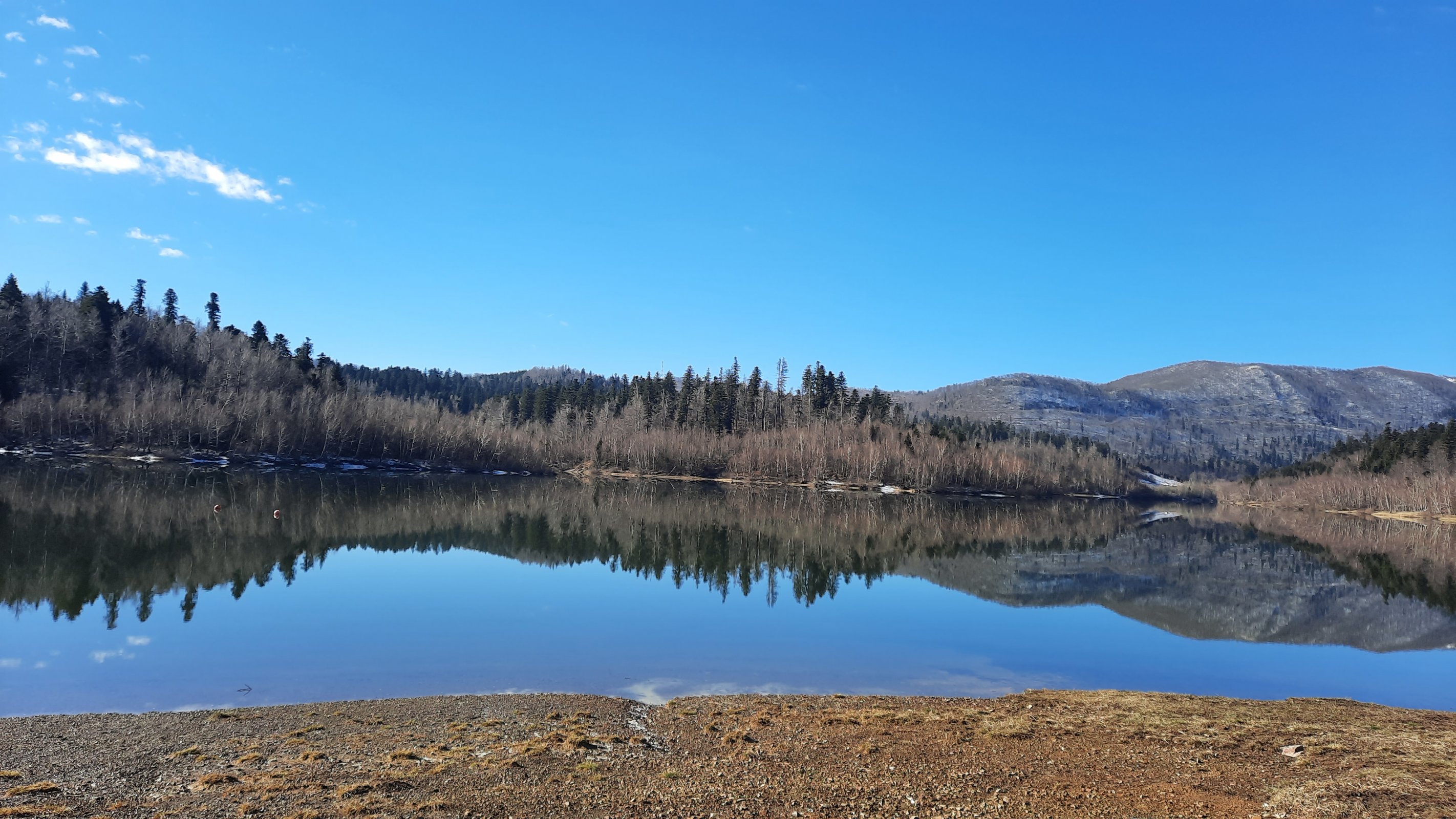 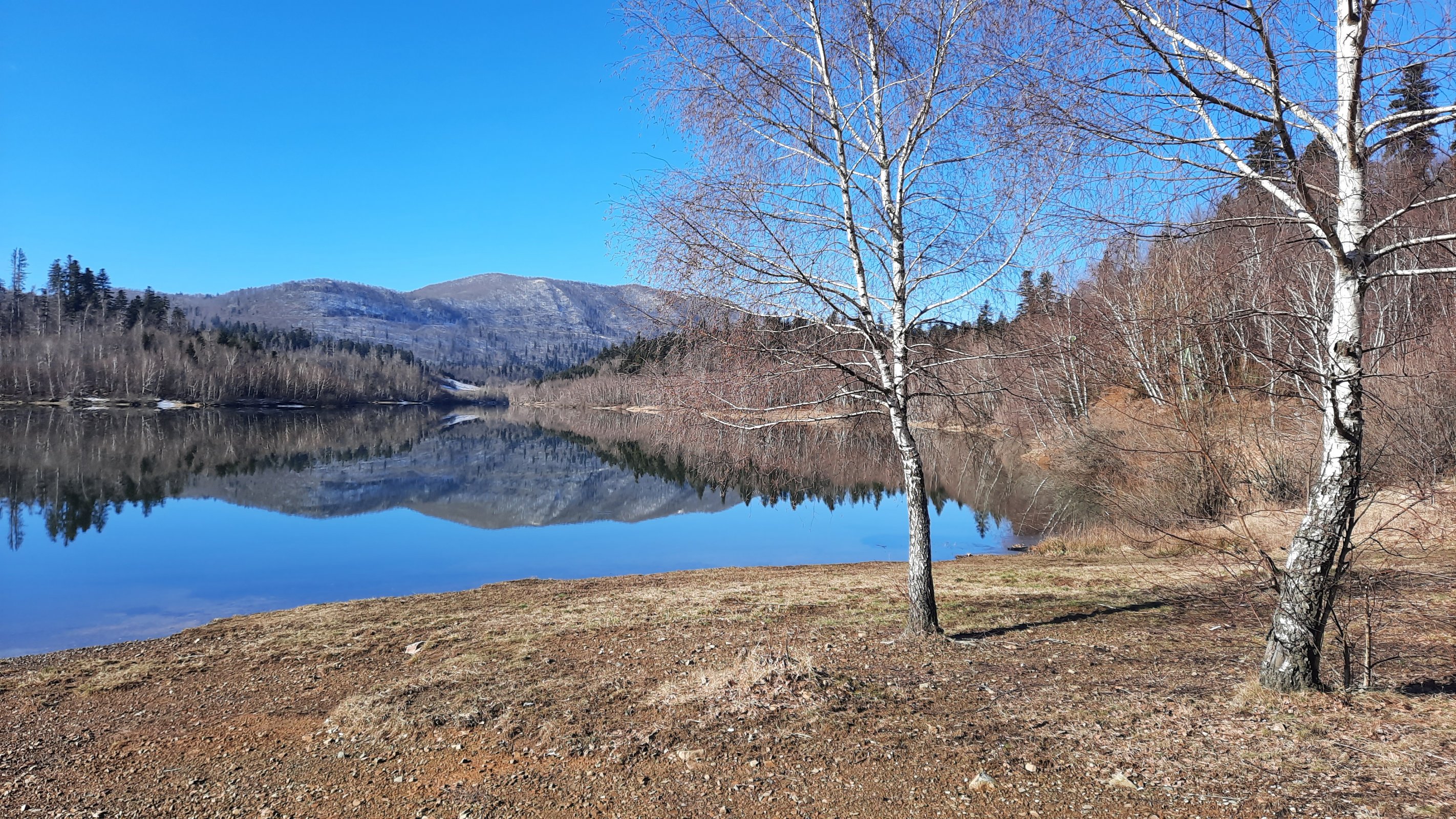